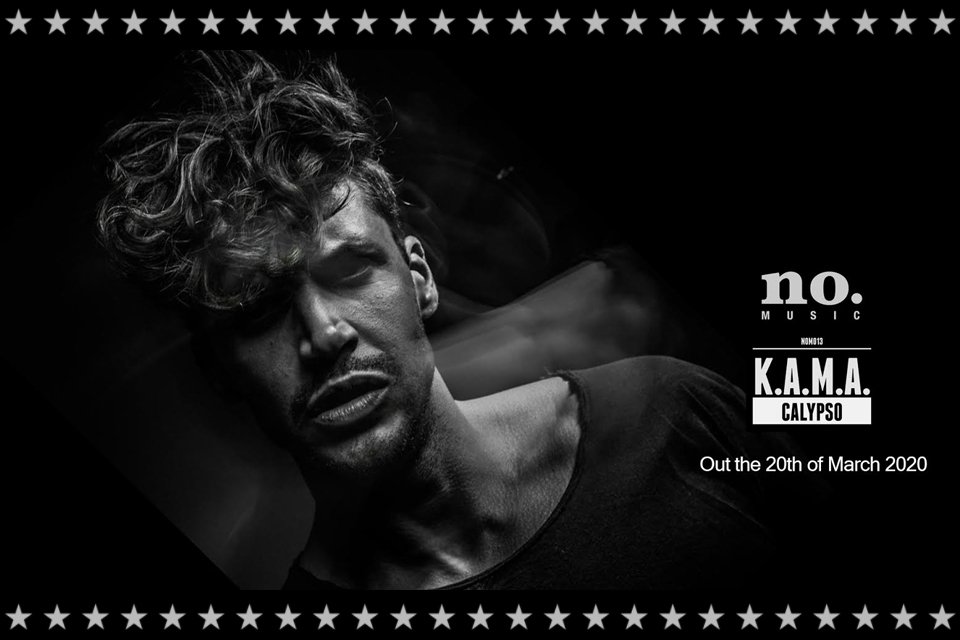 K.A.M.A. dj producer from Elrow Music founder and owner of No. Music

Born in Italy in the 80’s, K.A.M.A. (Marco Caminati) starts his musical career at the age of 17 in Cesena. Influenced in its beginnings by house and tech house, his technical skills, ability to connect with the crowd and he’s diverse musical style has made him one of the most versatile DJ’s in Italy.

He will never forget his first gigs and resident nights at Cocoricò, Peter Pan, Echoes and obviously he will never forget his first gig in the States at the coveted Winter Miami Music Conference, at Sankeys Ibiza, Pacha Ibiza, Zoo Project Ibiza or in Paris for Cafe Mambo Ibiza at Faust, the Blend It Records label nights at Badaboum, Zig Zag, Rex Club ( Paris ), Ministry of Sound in London and many other Clubs in the USA. Resident at Knostra ( Ibiza ), Exit Club, AMC Agency ( Italy ) and FPWS Artist Hub.

Since 2012 he decided that it was time to begin producing music. While in the studio, K.A.M.A. is a solid and fertile mind being in charge of different labels as Elrow Music, 303Lovers, Kinetika Records, Criminal Hype, Rawsome Recording, Knostra Music, Be One Records, Piston Recordings, Little Helpers, Natura Viva, Basswalk, Innocent Music, Blend It Records, Yoruba Grooves, No Music and many moreº However, his skills and abilities go further on. 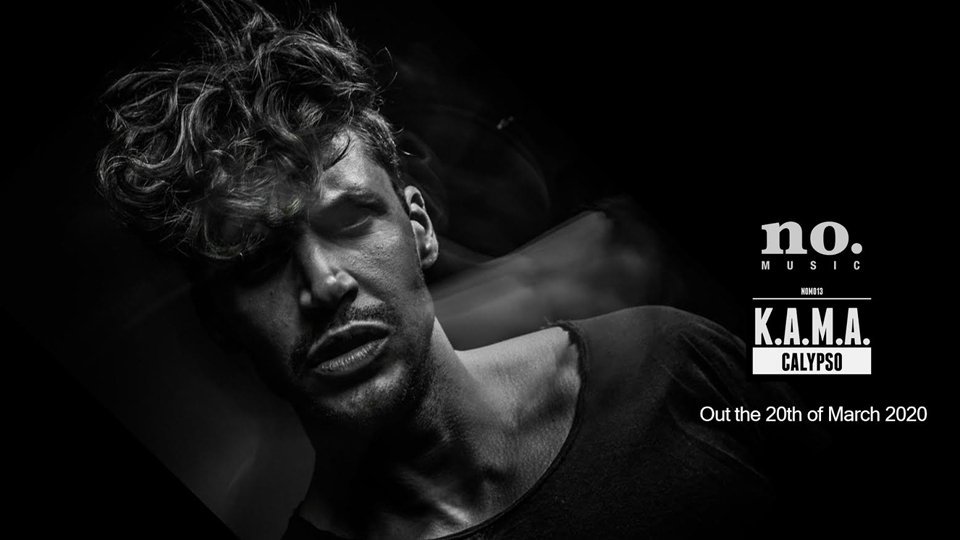 Since 2019 he founded a new record label called NO MUSIC.
K.A.M.A. is that type of non-conformist artist which lives in a continuous sound evolution, where the depth, darkness and fun are always present in his sets and throughout which he shows his creativity and innovation on stage, driving his passion and vibrancy to create a different story every time, Energetic, full of charisma, without restrains or boundaries: that’s how you’d define K.A.M.A. DJ sets, deploying his empathetic character to a crowd that loves him and demands more from him each day. 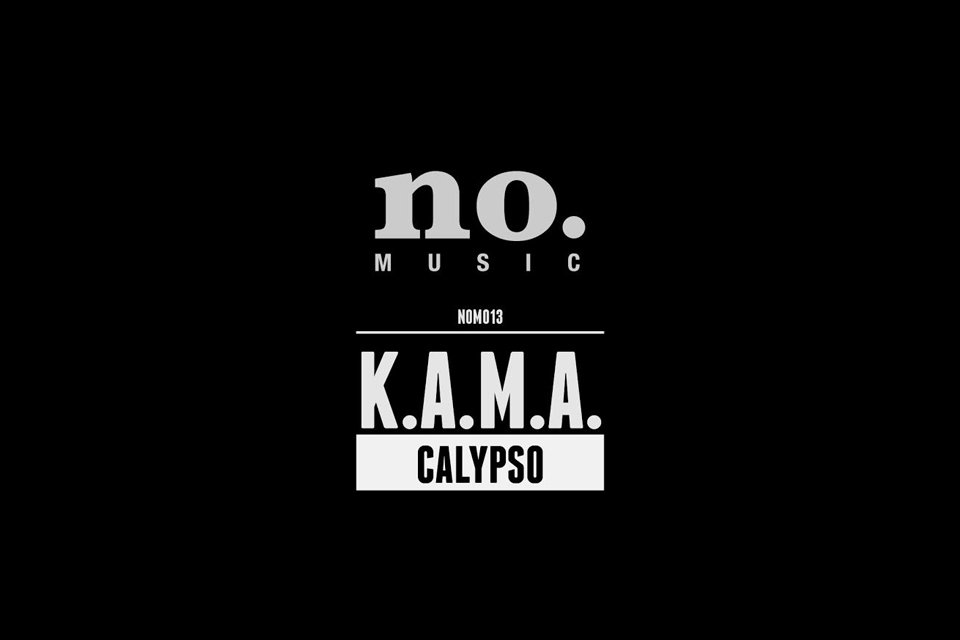