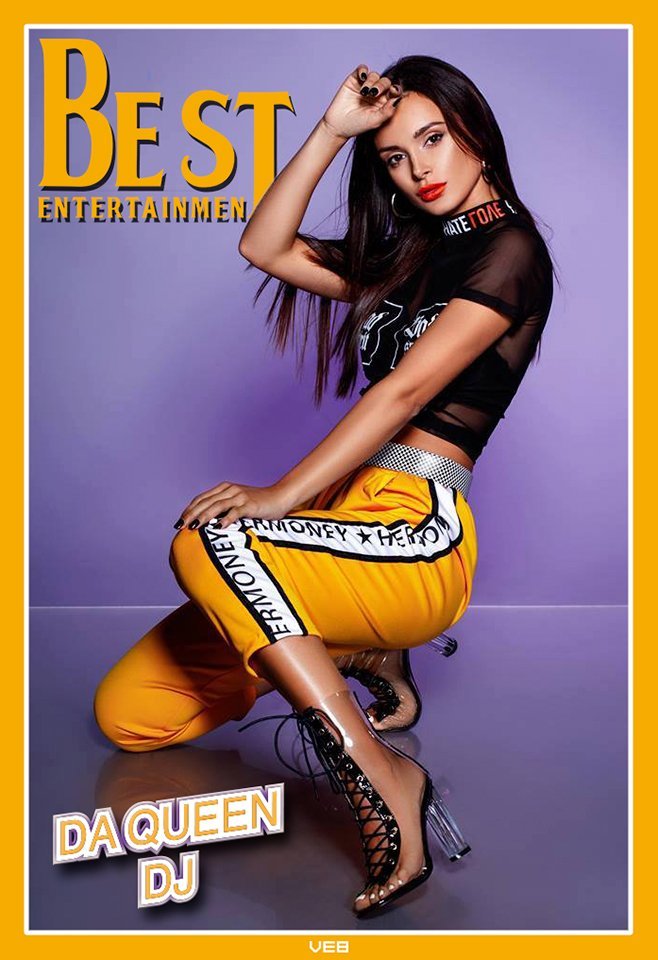 DJ Da Queen – real name Olga Korolova, one of the best female DJs. Da Queen is a young and ambitious Dj. Her Tracks are supported by Sem Feldt, Quintino. She played on one stage with Afrojack, Oliver Heldens, W&W, Dash Berlin, Don Diablo, Yellow Claw and many more. Accroding to Djanetop.com, Da Queen is one of the TOP 10 female DJ of the World. She is constantly on the road performing all over the world. So, far she has played in more then 70 countries, but this number keeps growing. 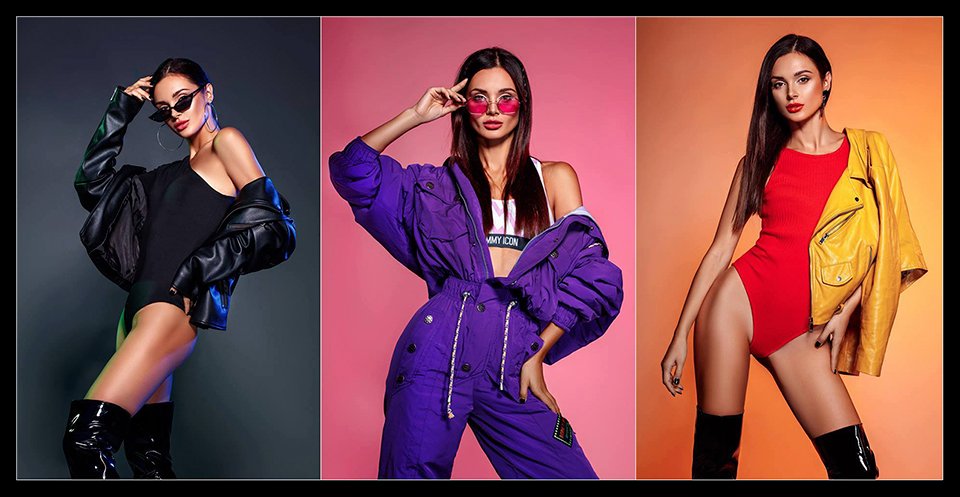 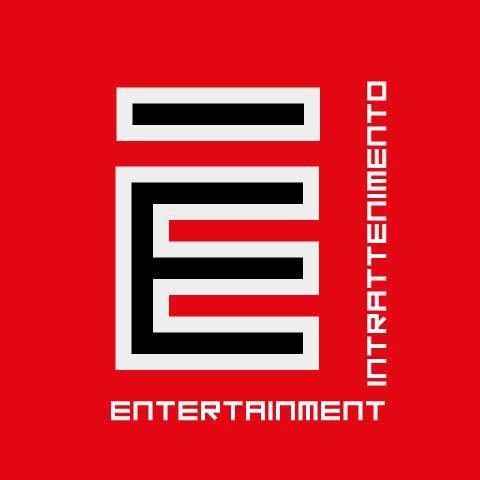