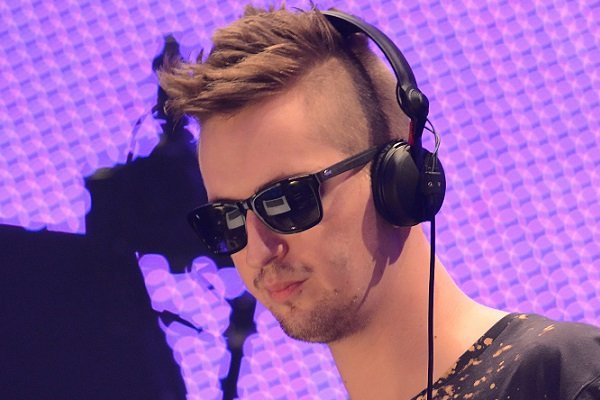 Robin Schulz is a German musician, DJ and record producer. Most of his songs make use of manual guitar riffs. On 4 February 2014, he released the first single from his debut album, a remix of “Waves” by Dutch hip hop artist Mr Probz. This remix later received a nomination for Best Remixed Recording, Non-Classical at the 57th Annual Grammy Awards. His follow-up single, released 6 June 2014, was a remix of the Lilly Wood and the Prick track “Prayer in C” from their 2010 album Invincible Friends. Both remixes have charted in many European countries and the United States, leading to international recognition for Schulz. He co-founded Lausbuben Records with Daniel Bruns and Christopher Noble.
From Wikipedia, the free encyclopedia