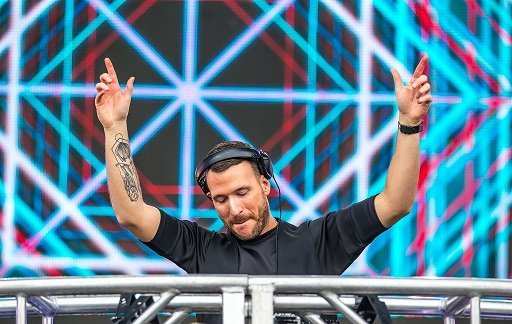 Chainsmokers & Coldplay – Something Just Like This (Don Diablo Remix)

Don Pepijn Schipper, better known as Don Diablo, is a Dutch DJ, record producer, musician, singer and songwriter of electronic dance music. He is known for his eclectic style of production and vocalizing in most of his songs. He was ranked 15th in the Top 100 DJs – 2016 list by DJ Magazine. He was also ranked the number one Future House Artist of the Year on Beatport in 2016.