Biography and Video of A.J. and Tara 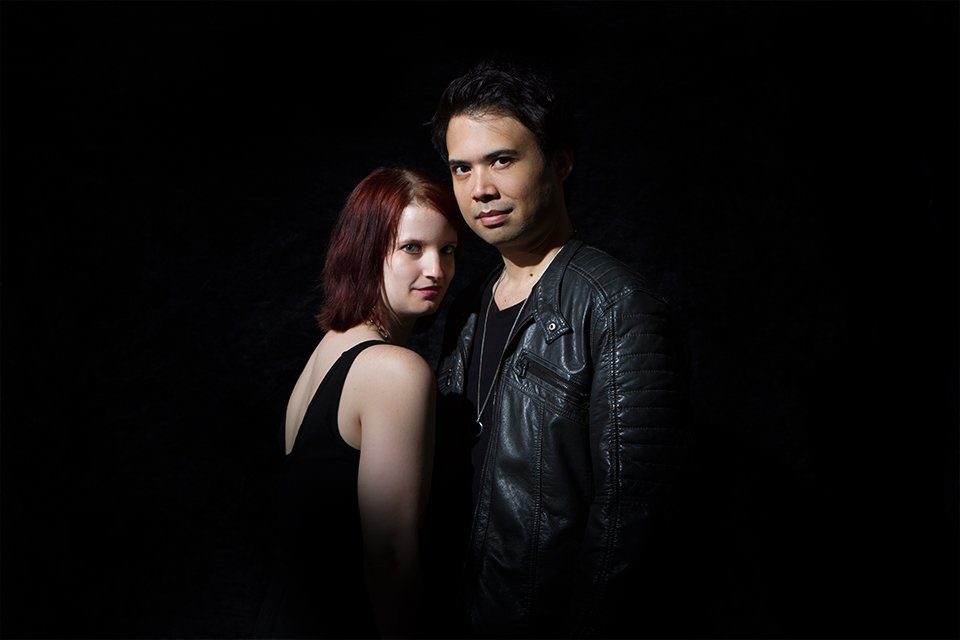 Biography and Video of A.J. and Tara

A.J. and Tara are a Pop duo hailing from Los Angeles, California. They hit the ground running in the music industry after the group solidified their sound and began performing at music events throughout the city and beyond. 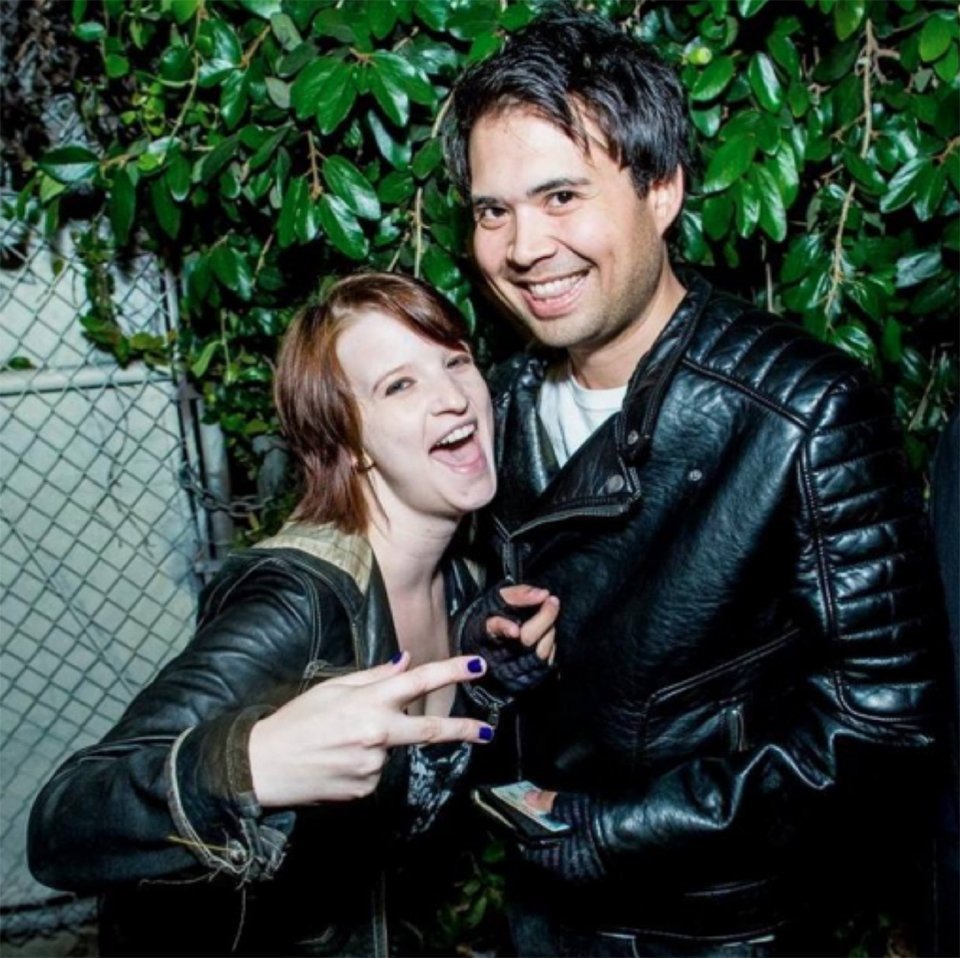 They have organically garnered an insatiable fan base and online presence of over a 150,000+ highly engaged followers across Twitter, Instagram, their Facebook Group, and Email List. That success has helped propel them into being featured worldwide on radio, blogs, and other press.

The group expanded their horizons by attending Berklee College of Music, and are known for being seen and heard on Gillette commercials, as well as a commercial for “Across The Universe”, a movie based off the songs of The Beatles. 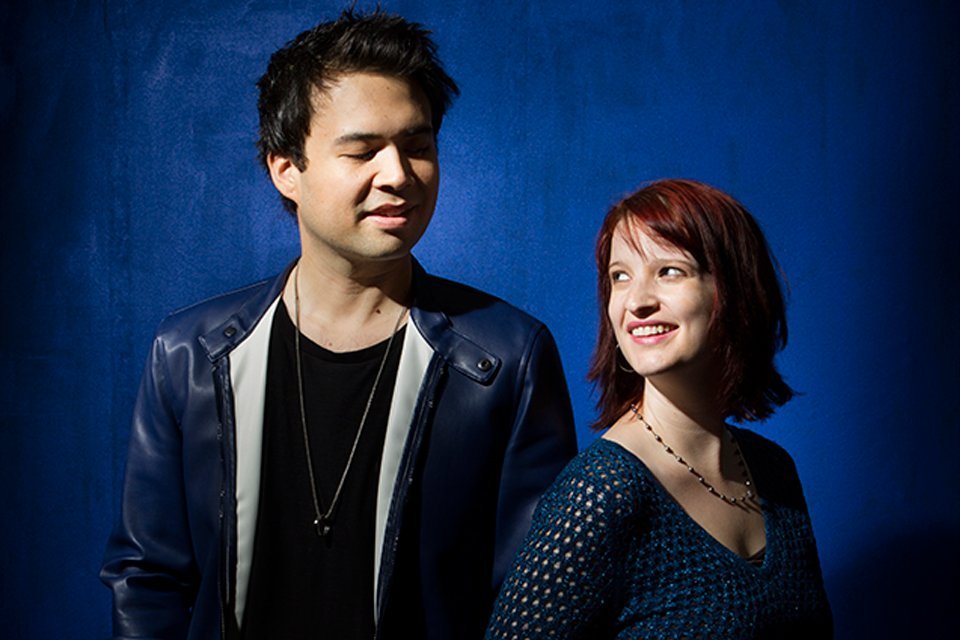 A.J. and Tara showcase a dynamic, engaging, and entertaining live performance. They always create an adventure for the audience every time they grace the stage.